Network Update Temp Survival Network The wait is (nearly) over!
Started by Naird

Hello everyone,
I've got a very exciting announcement for you today, we finally have a relaunch date for the Yogscast Community Network!

Yes, the Yogscast Community Network will be returning on the 11th May 2021! This also happens to be the same date as our Second Anniversary, so it's reason for double celebration!
We've adjusted our plan for the relaunch slightly after some discussion about the 1.17 update to Minecraft, as we felt a world reset so soon after the relaunch wasn't the right move to make. In light of  this, our relaunch plan is as follows:

We're super excited to welcome you back onto the network, and can't wait to see you all again! Once 1.17 is released, and we've updated the network to fully support the update, as previously planned, we'll release the 1.16 Survival world as a download on these forums, so you won't lose what you've made!

If you have any questions, feel free to post a reply to this update, and I'll get back to you! 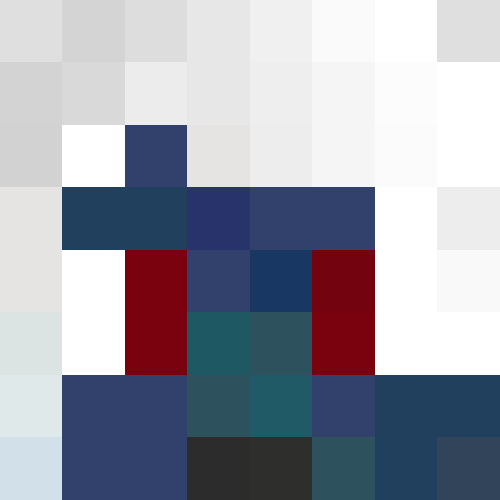 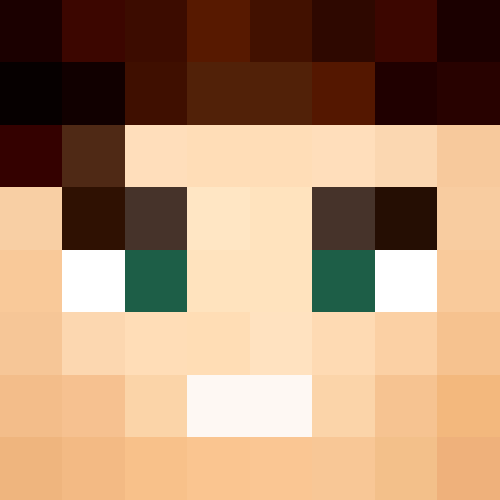